Ian Hopkins joined Greater Manchester Police (GMP) in April 2008 on promotion to Assistant Chief Constable. He started his career in Staffordshire Police in 1989 and has served in Northamptonshire and Cheshire Police. In 2011 he undertook a three-month secondment as syndicate director for the Strategic Command Course. He was appointed Deputy Chief Constable of GMP in December 2011 with responsibility for force performance, the Force Change Programme and corporate communications. He was appointed as Chief Constable of GMP in October 2015.

Ian has an MBA (distinction), a postgraduate diploma in Operations Management and is a Fellow of the Chartered Management Institute. He is the NPCC lead for Workforce Representation and Diversity. He is a non-executive Director of the College of Policing, a Trustee of the Police Treatment Centres, Cash for Kids and the Michael Carrick Foundation.  Ian has also led six volunteer programmes to Ethiopia working with street children and the Ethiopian Police.

Ian was awarded the Queen’s Police Medal in the Birthday Honours 2016. 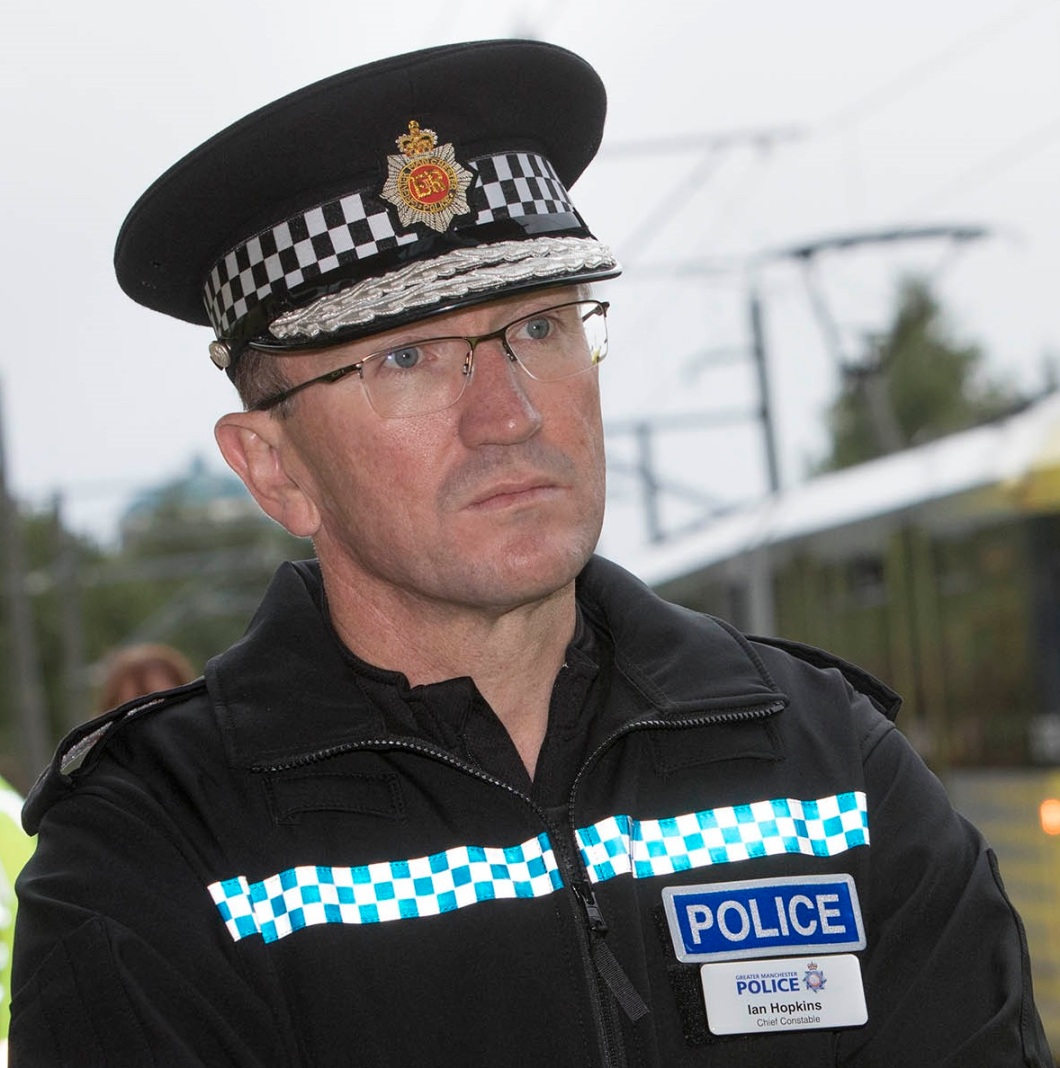