Stefan Bouzarovski is Professor of Human Geography at the University of Manchester, where he directs the People and Energy Programme within the Manchester Urban Institute. He also chairs the European Union Energy Poverty Observatory, as well as a large trans-national project on ‘Agenda Co-Creation and Knowledge Innovation’ in the energy equity domain, funded by Co-Operation in Science and Technology. He is an internationally leading expert in energy policy, infrastructure investment and urban social inequality, having written over 120 scientific publications, three single-author monographs, one co-authored textbook and edited four books. He has been involved in more than 150 research and policy initiatives on energy justice and urban transformations, including the ongoing STEP-IN project that seeks to reduce fuel poverty via a ‘living lab’ in Greater Manchester. His research has informed the work of numerous governmental bodies in Europe, Asia and Africa, as well as the United Nations, World Bank and International Energy Agency. In the 2019 EU Protects campaign, he was named one of the UK’s four ‘ordinary heroes’ for his efforts to combat poverty and inequality across Europe. 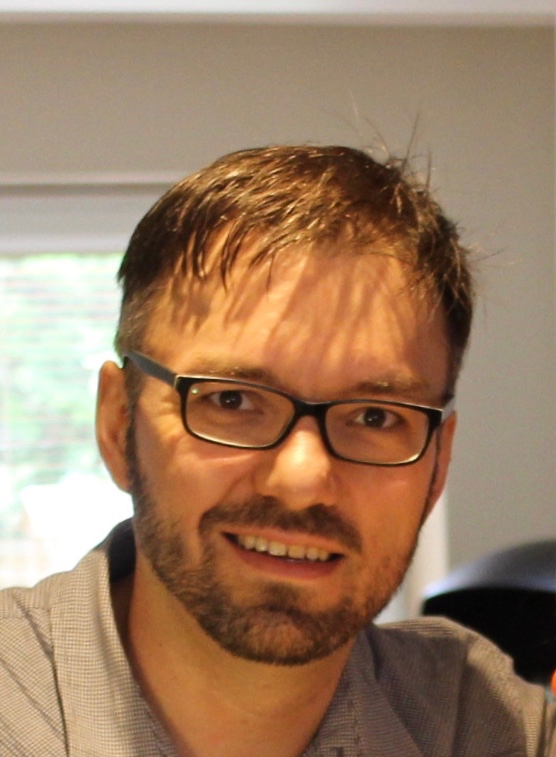